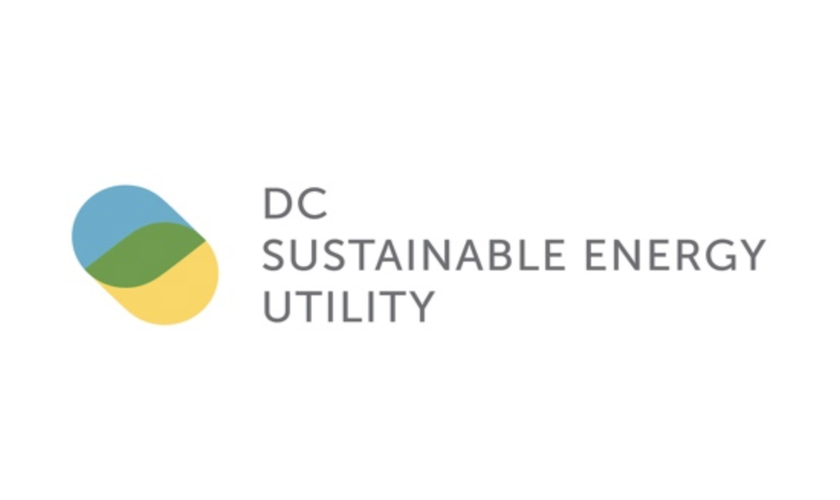 Greenscape was recently selected to be one of the service providers for DC’s Solar for All, Single Family Net Metered Systems Program. The District Department of Energy and Environment (DOEE)’s “Solar for All” program, which kicked off in 2016, is designed to decrease energy costs for thousands of low-income DC families. The DCSEU will implement a new round of “Solar for All” initiatives starting in 2019 with $32 million in total funding available over three years. The DCSEU is pursuing developers to build community renewable energy facilities (CREFs), known as community solar, as well as contractors to install solar systems on approximately 100 income-qualified DC households annually.

As a partner, Greenscape will identify, design, install, commission, operate, and maintain fully integrated and operational photovoltaic (PV) electric generation systems on the roofs of single-family residences of
income-qualified property owners or tenants located in the District of Columbia.

The DCSEU’s “Solar for All” work is expected to benefit up to 6,800 income-qualified DC households in total.

Greenscape recently completed our solar installation project at Howard University, one of the largest on-site solar projects in Washington, DC. Through a partnership with Volt Energy and the University’s Sustainability Department, Greenscape was contracted to install solar on a total of 7 buildings on the main campus and 2 on the Law Schools at the Van Ness Campus.

Greenscape was able to surpass our initial goal of installing 500kW and installed 584kW using 1529 panels on five buildings including:

300.96kW of solar installed at the HU Service Center

56.94kW of solar at the HU School of Medicine

97.66kw of solar at the HU School of Architecture

65.36kw of solar at the HU School of Social Work 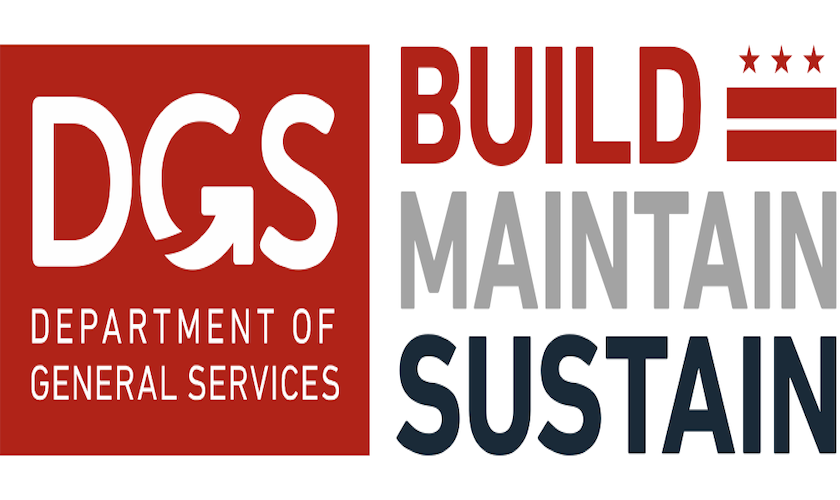 Greenscape has been selected as one of ten (10) District contractors to provide Development of Solar Power Generations Systems Projects on behalf of the Department of General Services.  As a contractorThis is a great honor as it will allow our company to push forward with the Mayor’s goal to be 100% renewable by 2032 further supporting District communities.  We look forward to our work with DGS.  Stay tuned for updates.

Ultimately, Greenscape will assist the Department in meeting its’ goal to both reduce its energy consumption from existing energy sources and to lower its overall energy costs. 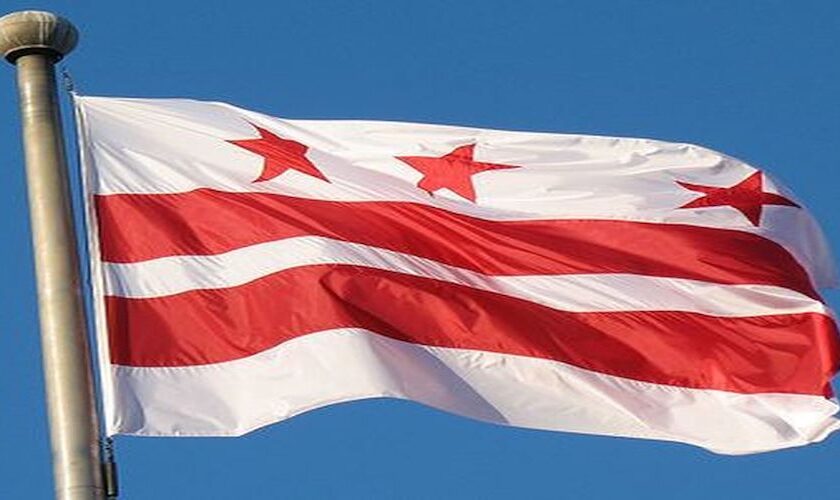 Greenscape was recently selected by the DC Department of Energy and Environment (DOEE) and the District of Columbia Sustainable Energy Utility (DCSEU) to “decarbonize” residential buildings in the District by eliminating oil or natural gas systems and appliances through the Low-Income Decarbonization Pilot Program.

The pilot program seeks to reduce the carbon emissions of approximately 15 income-qualified single-family homes by incorporating solar PV systems through the Solar for All program while also replacing natural gas or oil systems with electric systems in each home.

The work performed on each home by Greenscape will be at no cost to the resident and could include: 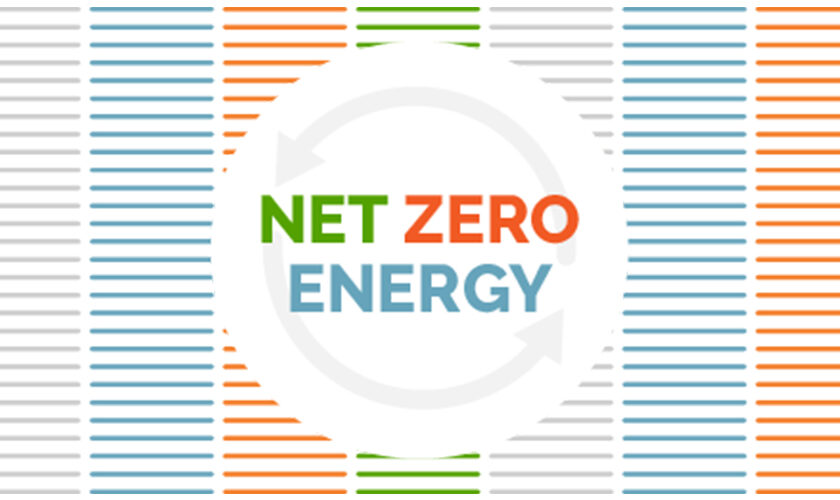 Greenscape is partnering with Capital Financial Management Services, a District–based Real Estate Development Company, to construct two newly-built net zero single-family homes in Ward 7.  These homes will operate solely on the electrical energy produced from the solar systems installed on each residence for generation.  Greenscape will perform all services from engineering through construction, also installing a tight envelope and other high energy systems to include LED lighting and passive lighting to reduce energy expenses.

The partnership aims to keep to the purchase price at levels affordable to moderate-income District residents.  Ground Breaking Ceremony scheduled to be hosted August 2020. 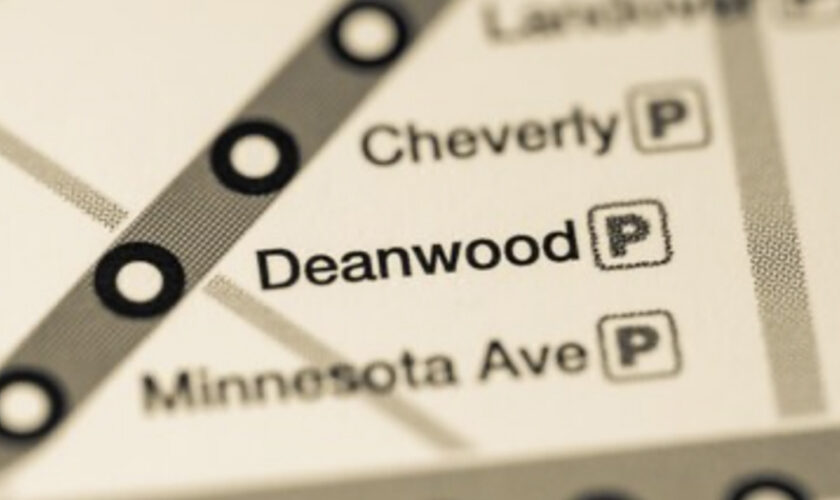 Greenscape relocated to its new 14,000 square-foot space in the heart of Deanwood in April 2020.  Only minutes away from the Deanwood metro station, our team plans to develop a shared office space offering other services to the community to include a greenhouse as the site sits in an urban food desert.

The site will include solar canopies, roof top solar, sustainable energy classrooms, water retention systems, while showcasing cutting edge sustainability solutions.  This will not only be an office for Greenscape, but a place to share education and services with the community. 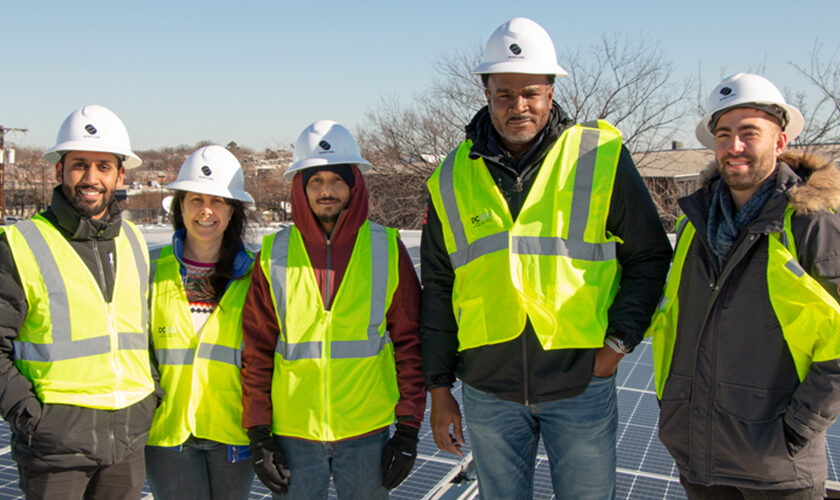 Greenscape selected as a Solar for All Contractor!

The District has established forward-looking targets for renewable energy and the growth of solar photovoltaics.